Ardalan is considered one of the nation’s top educational visionaries. He has been recognized for his ability to build high-performing teams of thinkers and practitioners and inspire them to innovate, produce results, promote diversity, increase upward mobility, and advance equity.

As a servant leader, his focus on empowering faculty and staff to increase student success has resulted in LCS-UP being distinguished as one of the most innovative and fastest growing community colleges in the country.

Ardalan serves and supports many community, civic, and professional causes and organizations. His contributions to education, students, and workforce are mentioned in more than 100 national and international articles, case studies, books, and conferences.

Recognized as one of the most innovative college presidents in the nation, Ardalan has received numerous awards, accolades, and funding from elected officials, progressive organizations, and industry leaders honoring his transformational leadership in student access and success and his unwavering commitment to diversity and the community’s prosperity. 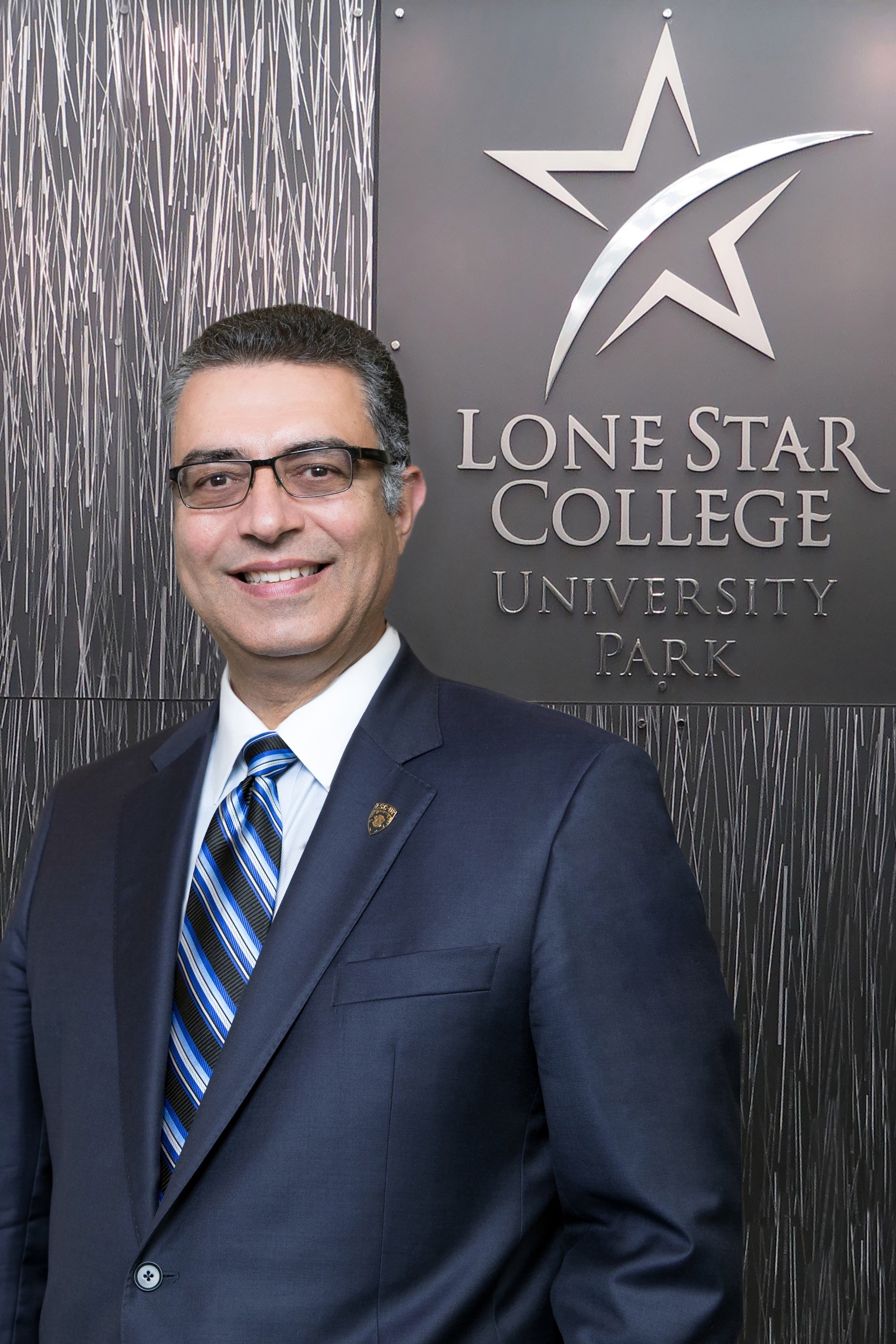